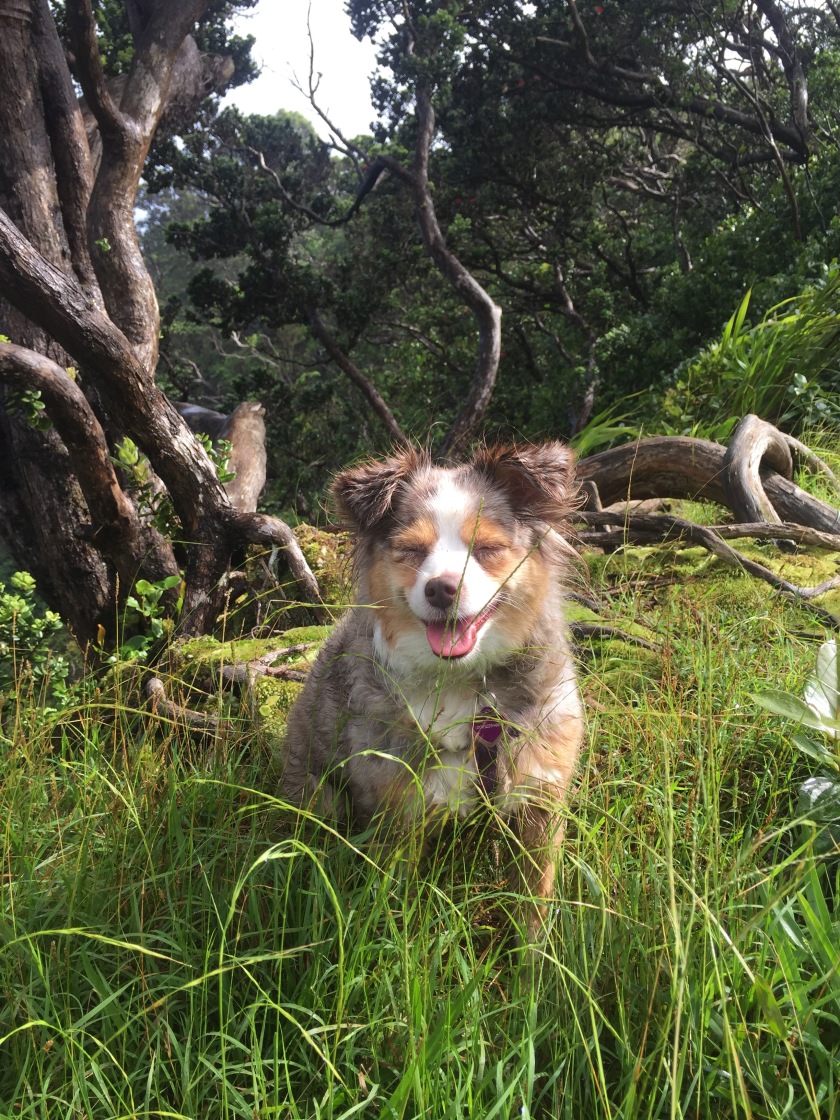 I expected to be writing a super cool post about my awesome travels around Europe with my family, which I would be getting back from just about now. Instead, I didn’t go anywhere – the Europe trip I’d been looking forward to all year became the Europe trip that wasn’t. My mom tore her Achilles tendon, my sister had knee surgery, and my dad injured his kneecap – all within a week. Apparently, this trip just was NOT meant to be. 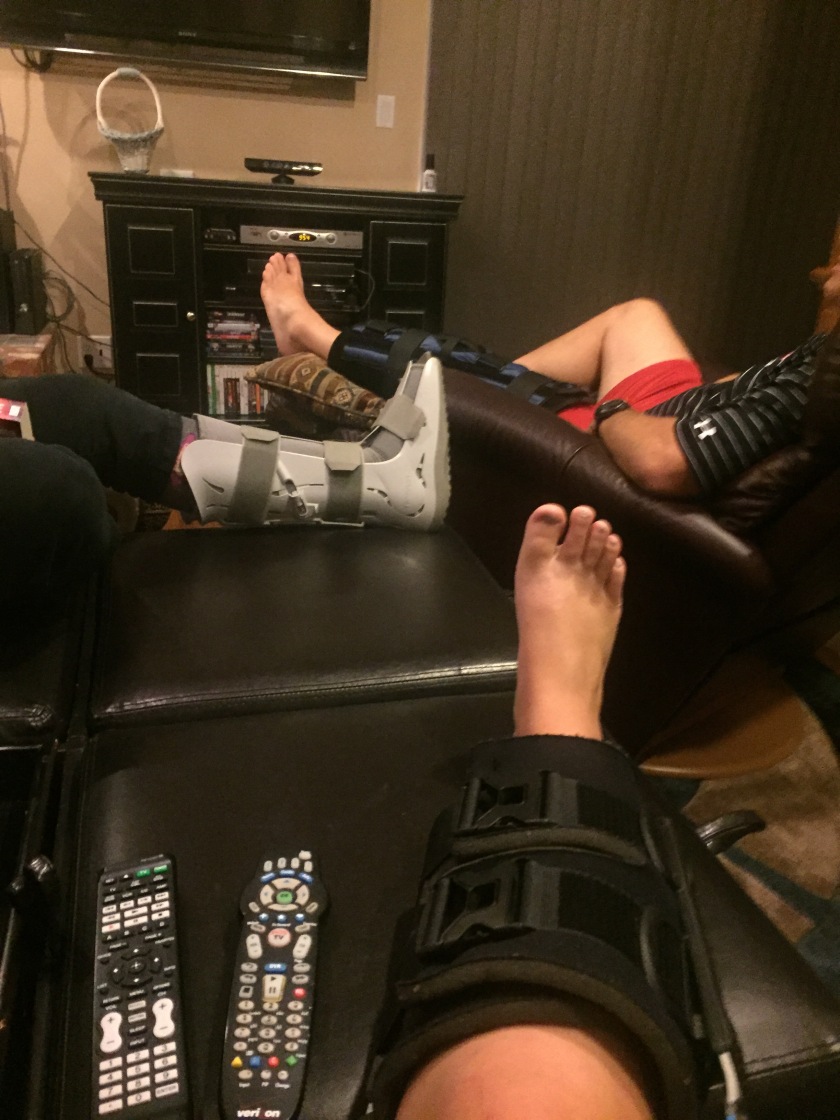 Seriously, that really did happen. Don’t believe me? My sister sent me this of all of their boots chilling at home together in collective injured non-travelness.

Since I can’t travel, I decided to cram some extra adventure into my life on the island – in the form of beach time, hikes, and  a spontaneous trip up to North Shore. My favorite adventure, though, was a wet, cold, slippery hike up Waahila Ridge Trail to Oahu’s Mt. Olympus peak.

It was one of those hikes were everything went wrong; we left too late, picked the worst possible weather, and struggled to slip and slide up muddy slopes. Mt. Olympus usually offers stunning, panoramic views of Oahu’s south and east shorelines, but it was so cloudy we couldn’t see a damn thing. In fact, it felt as if we were walking on mist itself, the ridge breaking out just above the crown of the clouds. 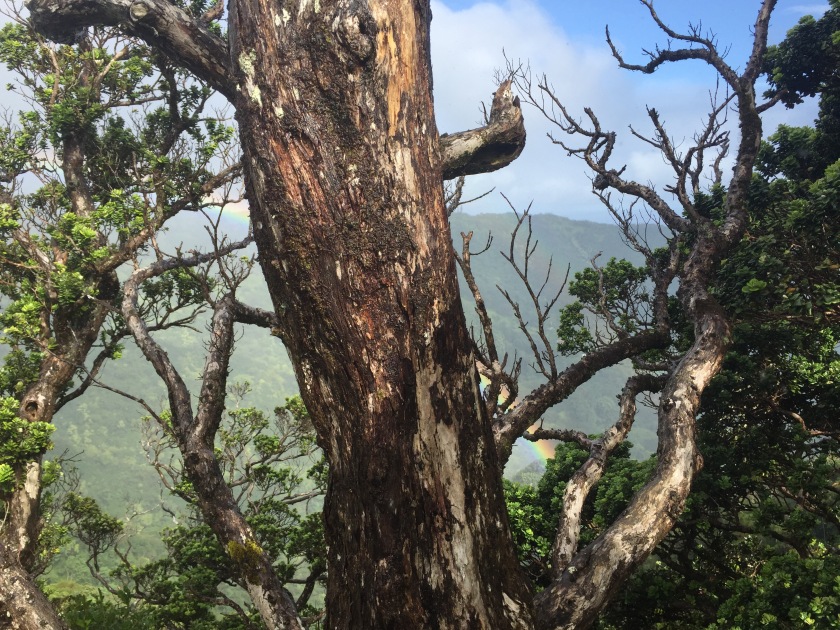 It was freezing cold and we drudged through mud and sideways, slightly torrential rain. We got to almost the top and the rain picked up so much that we were climbing up a river and were forced to turn back. It was nearly impossible to grab onto the ropes, since they were slick with rain and wet and mud.

We left so late in the day that we walked back the last third of the ridge in the dark. I slipped and fell on my ass half a dozen times on slick tree roots that I couldn’t see because the sun had set and were out of light and luck.

Yet, somehow, it was insanely fun and memorable. How is it that the worst times are often remembered as the best?